Located in Santa Monica, Luigi will travel throughout  Southern California to personally cook for you or cater your event from 2 people up to 385 guests. He has also been catered events in Park City, Las Vegas, New York, Mexico City, Tokyo, and Italy. 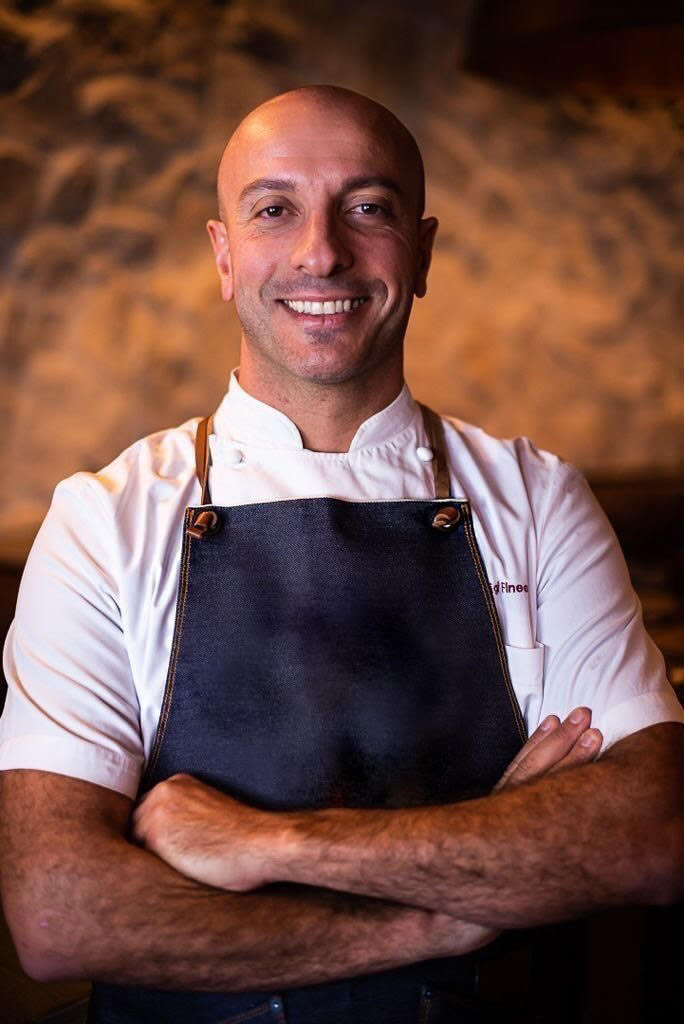 "Luigi is a quintessential Italian with a charming and engaging manner, Fineo possesses an earnestness and focus about his responsibilities as chef. Touring the floor and seeing the smiling faces and eyes of satisfied guests reassures the chef that he’s done his work well. Fineo also draws a similar satisfaction when plates delivered full from the kitchen return empty from the dining room, indicating satisfied customers."" 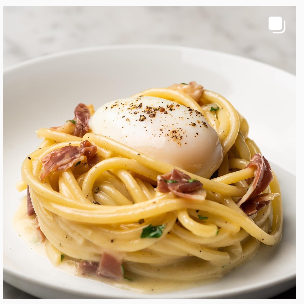 A native of Puglia, a southern region of Italy, Luigi Fineo’s cuisine transcends guests on a culinary journey through Italy’s majestic Mediterranean terrain. As the youngest of five growing up in the small, picturesque town of Gioia Del Colle, Luigi was schooled in selecting the finest seasonal ingredients while accompanying his mother to the local markets. At an early age, Luigi learned that the kitchen is central to the hearts and minds of all Italian families, and the seeds of his passion were sewn.

Having honed his craft at the renowned Casetellana Grotte culinary school in Puglia, Luigi travelled north to the heart of Tuscany, where he worked in Michelin-starred restaurants alongside acclaimed chefs such as Francesco Berardinelli and Karl Baumgartner.

Despite having no knowledge of the English language, Luigi voyaged to the United States in order to share his passion for traditional Italian cuisine, and the spirit of social gatherings that have taken place around kitchen tables throughout Italy for centuries.

In 2008, Luigi’s perfectionism paid off when he was bestowed with a prestigious Michelin Star award while working as Executive Chef at La Botte Ristorante in Santa Monica, CA. Luigi earned the restaurant’s first-ever Michelin Star for two consecutive years, making him the youngest chef in the USA to be anointed with this honor.

In 2010, a lifelong dream was realized when Luigi was granted the opportunity to join Thomas Keller and his team of culinary masters at the internationally acclaimed The French Laundry, in California’s Napa Valley. After two exceptional years with this team, Luigi continued his service with the Thomas Keller Restaurant Group as part of the culinary team at Bouchon Beverly Hills.

Luigi next served as Chef de Cuisine at Andrea restaurant at The Resort at Pelican Hill in Newport Beach, CA . Here, he was awarded the highest honour of Four Stars from Forbes Travel Guide.

This experience was followed by an appointment as Executive Chef at Rivabella Ristorante, where he had the honor of working alongside eminent Italian Chef Gino Angelini.

In 2019, Luigi met Italy’s most celebrated soccer icon, Alessandro Del Piero. Their rapport was immediate, and it was immediately apparent that they shared a mutual drive for excellence, and a love of authentic Italian cuisine. Luigi was invited to take the helm at Alessandro’s West Hollywood restaurant, N10, and in the fall of 2019, they launched a revamped space (?) and a menu curated by Luigi. Most recently he was head chef at Tatel in Beverly Hills and is currently expanding his own catering and private chef emporium.